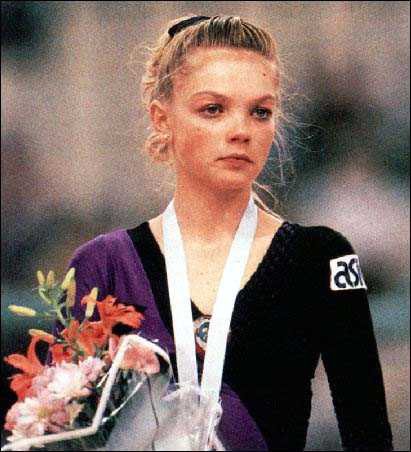 From the age of five, Oksana Skaldina began to practice gymnastics in Zaporozhye under the guidance of Lyudmila Kovalik, but soon she got to Albina and Irina Deryugin in their famous school of rhythmic gymnastics.

Already in 1989, as part of the USSR national team, a little-known gymnast really revealed herself during the World Championships in Yugoslavia (Sarajevo), which brought her 3 gold medals in the finals in certain types of all-around. On the first exercise with a rope, the judges gave Oksana a score of 9.8. And then, after a short discussion of the exercise by the technical committee of the International Gymnastics Federation, the judges, assessing Skaldina’s excellent performance in the final, changed the score to 10.0.This was the first and so far the only case of an increase in the judge’s score at such important competitions as the World Championship.

With their work, Oksana Skaldina and her teammate Alexandra Timoshenko showed completely new gymnastics. They were the first to combine several elements into a combination, Skaldina was the first to perform tricks that no one can repeat even now.

Often Oksana was tired of her exercises, she wanted something new. And Irina Deryugina had to change something every 5-6 months, make adjustments.

The peak of his sports career came in 1992 – the Olympics in Barcelona (Spain).

In 1991 Skaldina brilliantly won the World Championship, in 1992 – the CIS Championship. The Olympic Games were approaching. At this Olympics, Soviet athletes last played as a single team. 3 gymnasts applied for 2 tickets – Alexandra Timoshenko and Oksana Skaldina from Ukraine and Oksana Kostina from Russia. According to the results of previous competitions and the level of preparation, Alexandra Timoshenko and Oksana Kostina were supposed to compete. Two votes of the heads of the CIS delegations took place, which determined the composition for participation in the Olympic Games. And still, three gymnasts went to Barcelona. The third vote took place. Under pressure from the Ukrainian delegation and Albina Deryugina herself, two Ukrainian gymnasts, Alexandra Timoshenko and Oksana Skaldina, were included in the CIS team.

In the individual all-around Oksana Skaldina takes third place, which she herself regarded as a loss (she hoped to get at least silver).

Married to the Olympic champion in modern pentathlon Dmitry Svatkovsky. Daughter Daria is a member of the Russian national rhythmic gymnastics team. 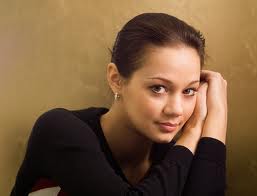 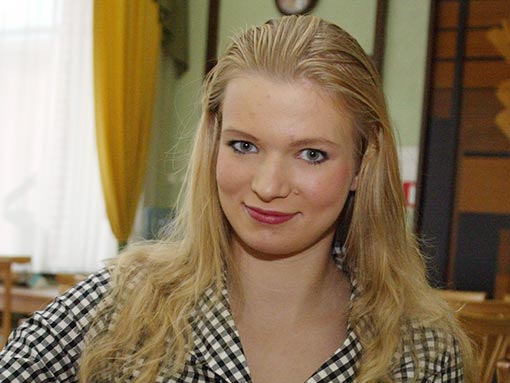