On March 28-29, a rhythmic gymnastics tournament of the Grand Prix series was held in Holon, Israel. Not all countries sent their leaders to these competitions. So from Ukraine, Anna Rizatdinova missed the Grand Prix, from Balerusi Melitina Stanyuta, the Korean woman Son Yong Ji , as well as some other strong gymnasts , was not on the lists  . The Russian national team, at the tournament, appeared to be the strongest composition at the moment: Kudryavtseva, Mamun, Titova. Based on the results of previous starts and paying attention to who is in what shape now, these three could safely be written into the number of favorites.

So, in fact, it happened. The Russians confidently took the entire podium in the all-around. In the finals, only the host of the tournament, Neta Rivkin, managed to break into the fight for gold, dividing the first place in the hoop exercise with Margarita Mamun and winning medals in the rest of the finals. However, the score of 17,900 today is not the score with which they usually win, it just happened in this particular form. In the other three finals, the winners consistently scored above 18,500 points. 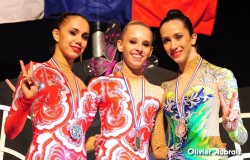 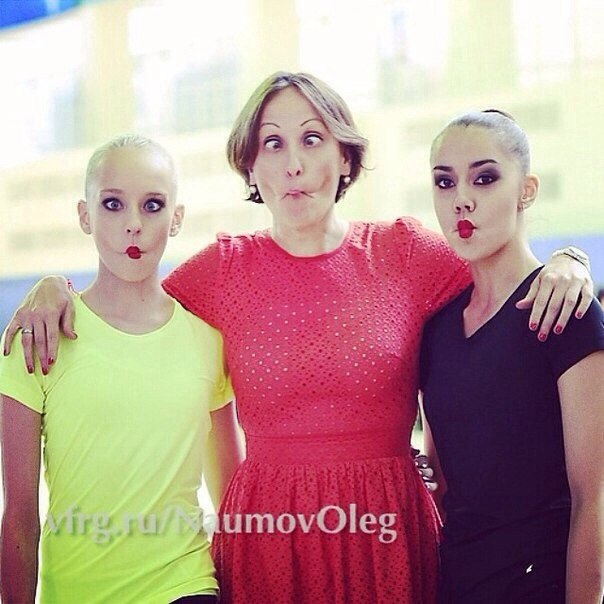 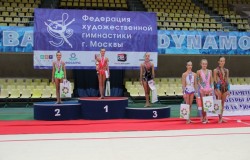